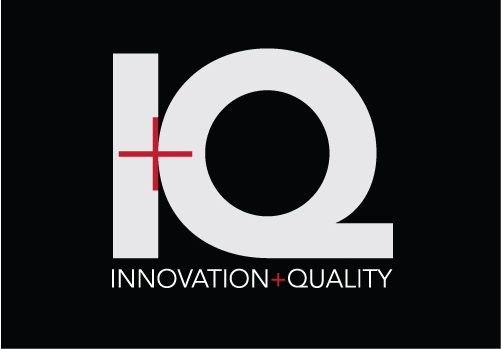 After five years developing the GOfermentor, Dr. Vijay Singh sent the new machine to Enzo Cagnasso of the University of Torino, Italy to compare the high-tech fermentation technique to the more traditional pump-over method.

VIJAY SINGH PH.D. , is a biotech scientist who specializes in fermentation. He has an M.S. from the University of Pennsylvania and a Ph.D. in biochemical engineering from Rutgers. He was with Schering-Plough from 1982 to 1997 and developed one of the first recombinant drugs—interferon alpha. In 1999, he founded Wave Biotech (sold to GE in 2007), inventing, manufacturing and marketing a disposable cell culture device known as the Wave Bioreactor. In 2012, he applied his knowledge of fermentation and disposable device design to improve winemaking technology, creating GOfermentor. In 2014, he and his wife set up a commercial winery—Sky Acres Winery to test and demonstrate the GOfermentor. The winery has won numerous awards over the last five years.