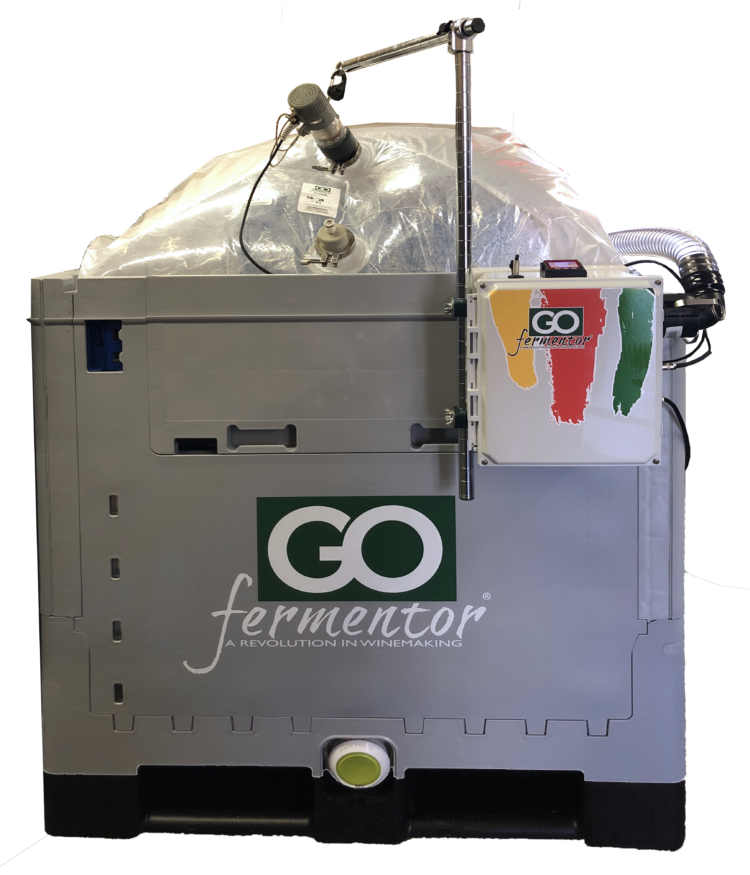 Apart from the easily avoidable presence of elemental dusting sulfur in crushed musts, the primary cause of H2S and other sulfides in primary fermentation is production by yeasts during cycles of protein dismantling and re-synthesis. Linda Bisson of UC Davis has done much to elucidate fermentation kinetics and the causes of sulfide production.

Proteins are long chains of amino acids that may have structural roles (gelatins, cell wall components, etc.) or they may catalyze and regulate metabolic reactions (enzymes). Methionine is the initiating amino acid in the synthesis of virtually all eukaryotic proteins. Cysteine is vital in their folding and shaping. Both contain sulfur groups.

Whenever fermentation conditions change, yeasts retool by breaking down obsolete proteins, temporarily liberating free H2S and other sulfides and then recapturing some or all of it in subsequent synthesis. When cysteine breaks down it releases H2S with an odor of rotten eggs. Methionine contains a methylated sulfur and is released as methyl mercaptan with an odor of rotten cabbage. These constitute the so-called “reductive” aromas.

In conventional winemaking, two different temperature zones recur throughout fermentation multiple times per day during the active period from 20 to 10 brix. The skins in red wine fermentations are buoyed up by CO2 evolution. Since heat rises, the pomace cap is always warmer than the juice below, and the difference can be as much as 10 C in just a few hours.

Normally punch-downs or pump-overs performed by humans have 8 to 12 hour intervals during which temperature spikes in the cap cause yeasts to retool, creating nutrient deficiencies and sulfides.

GOfermentors don’t have lives. They don’t have wives and kids. They always show up for work. They can thus be programmed to perform gentle mixing on a much more frequent basis day and night. The GOfermentor periodically squeezes the fermenting must using the patented internal inflatable chamber. This promotes bulk mixing unlike anything possible with pump-over or manual punching. This action also lifts the settled yeast off the bottom and disperses it. This avoids the development of stagnant layers of decomposing yeast. Fermentation temperatures and other parameters are more homogenous and proceed on a steady curve with more stable conditions.

The result is that in the GOfermentor little yeast retooling occurs. Sulfide production, stuck fermentations, and the butyric acid bacterial spoilage that occurs in hot caps are prevented.